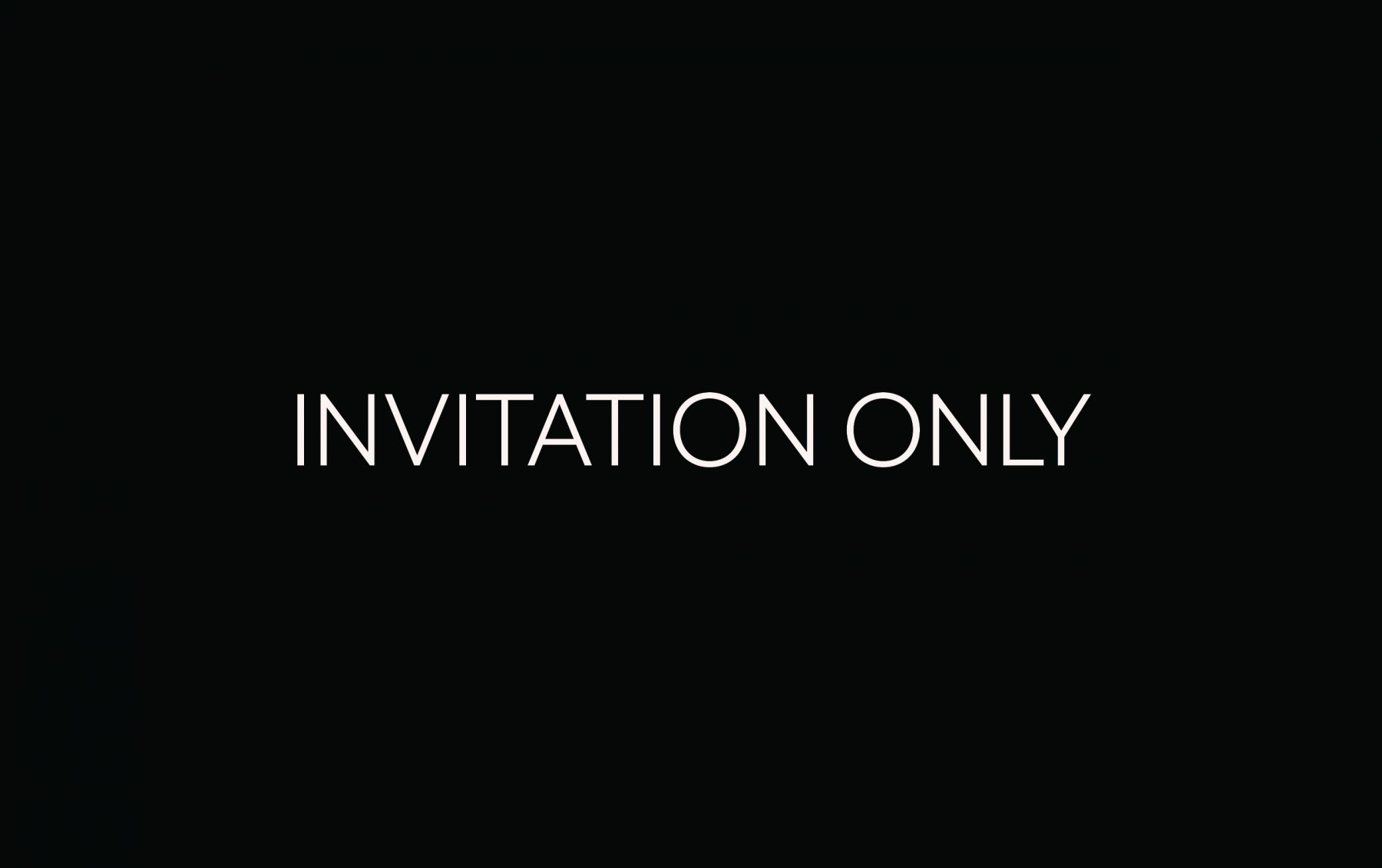 I first heard about Metro Pictures when my high school performance art teacher (you read that right) explained that in New York in the 80s there were only two galleries that mattered. Metro Pictures was one of them. Ten years or so after that I started working at the gallery. Big black binders with press releases, check lists and invitation cards from past exhibitions were kept on a shelf above my desk.  This was primary information from another time, a pre-digital era that I so romanticized: downtown New York in the 80s and 90s. I loved looking at the faded, typewritten papers and old invitation cards, the ones from the early days of the gallery often being stapled or hole-punched for the archive. When I started at the gallery invitations were only printed occasionally, while email announcements, which I put together, were the standard by then. With the gallery’s 40th anniversary on November 14 just behind us, the invitation cards came out again and I was reminded of how great they really are. They not only tell Metro Pictures’  illustrious history (one that writer Andrew Russeth wrote about for the online anniversary show “Before Metro”), but are visually interesting ephemera in and of themselves. There are distinct design periods throughout the years, some one-offs, and some special artist-made invitations as well: famously by Louise Lawler, but also a foldout on newsprint that Paulina Olowska made for her first New York exhibition at the gallery in 2007 and, though not quite an invitation, Camille Henrot’s calling card for an operational self-help hotline produced for her 2015 exhibition.

Metro Pictures would like to acknowledge the graphic designers who made these invitations. BUREAU (Marlene McCarty and Donald Moffett), Richard Haymes, Doug Meyer, William Van Roden, and the others whose names are not listed. Please write to us so we can include you here if you like.